We are currently the most advanced glass technology research and development and production enterprise in the domestic glass industry. The series of products such as high temperature resistant transparent glass packaging developed by the company in recent years have good manufacturing technology and high technical content, and are at the best level in China; the products have many varieties, stable quality and excellent performance, and enjoy a good reputation and reputation in domestic and foreign markets. . Because of its independent intellectual property rights and excellent energy-saving performance, it has become another highlight of glass products. 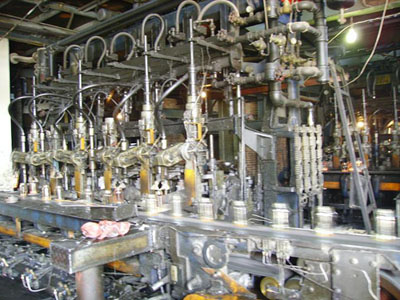 Hanhua company can provide you with better service and high-quality products:

1. Glass bottles of different colors and sizes are available, and caps can be customized according to customer requirements

3. We are the manufacturer and can offer you a lower price and will send the goods according to the agreed time. 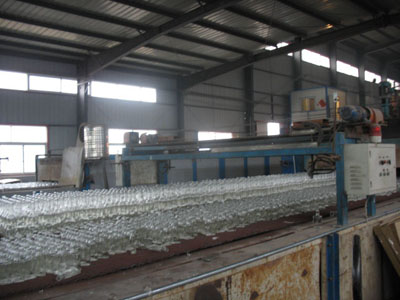 6. We can make sure the package is safe and deliver the bottle to you on the same day we promised, if we delay, we will give you the bottle for free.

Hanhua glass bottle factory has good manufacturing experience, scientific business philosophy and management methods, awareness of excellence, domestic best testing methods and perfect after-sales service system. The quality reputation and brand image that have been recognized by the market for many years have enabled Hanhua to form a solid partnership with many customers at home and abroad. The marketing footprint is all over the country and overseas, forming a broad radiation space "covering Kyushu". The products are exported to more than 80 countries and regions such as North America, European Union, Russia, Australia, Africa, Middle East, Central Asia, Southeast Asia, South Korea and Taiwan. 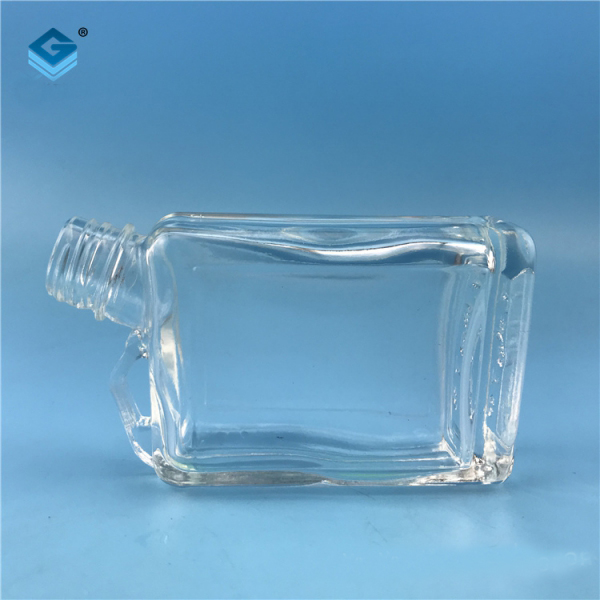 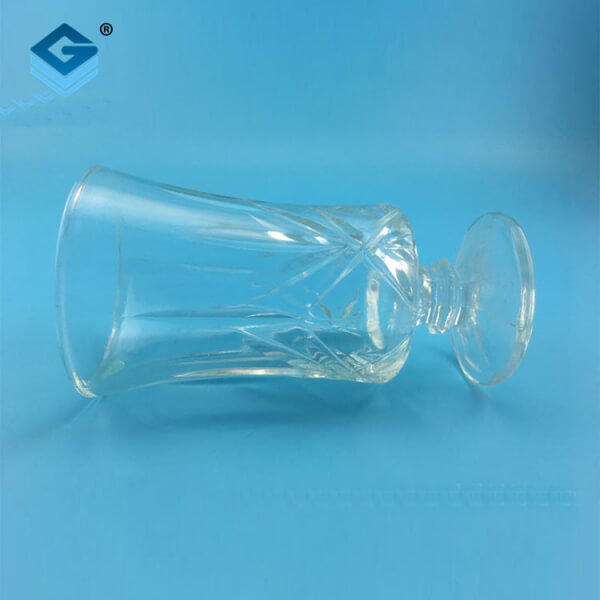 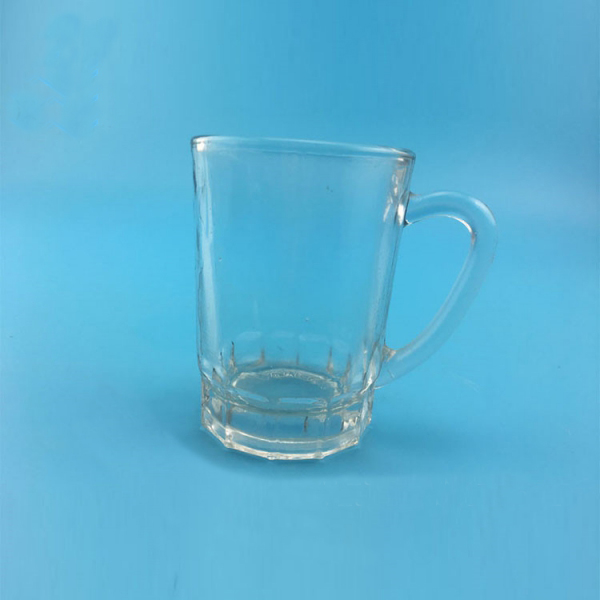 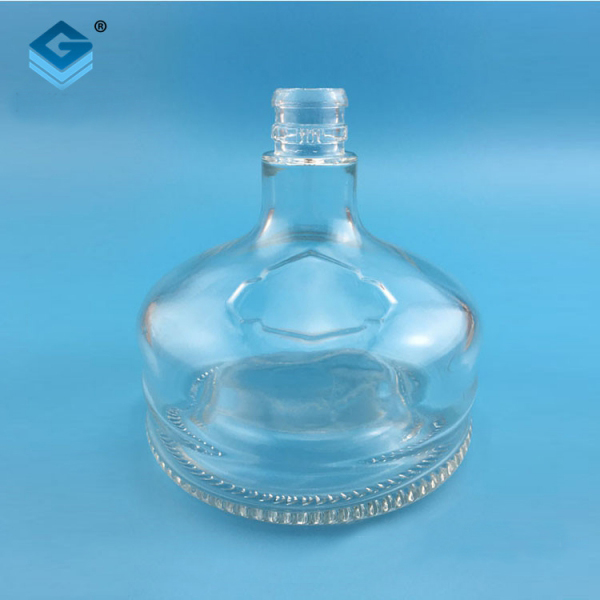 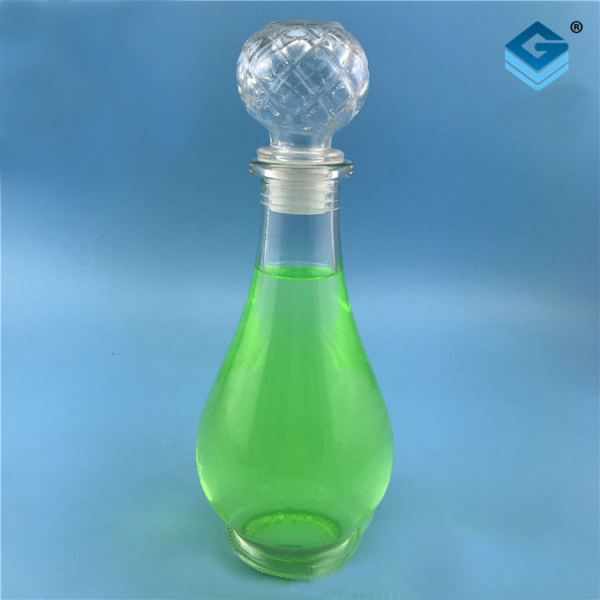 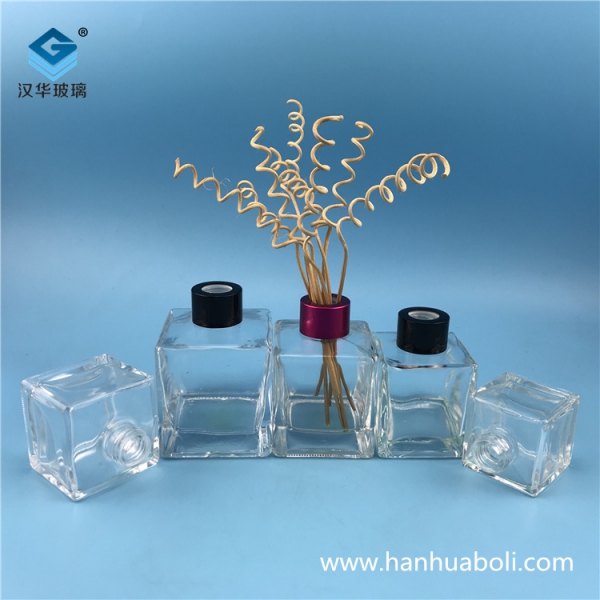 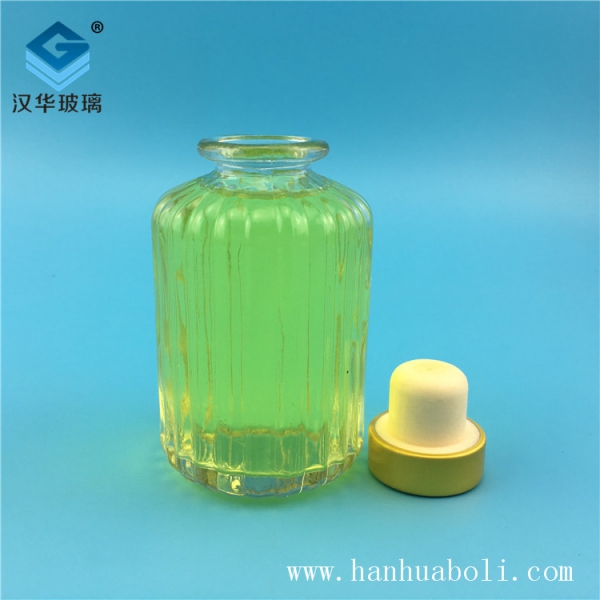 |
There are full-time designers to undertake sample processing, and there are products to expand or shrink without changing the appearance

Reputation
|
We pay special attention to the good reputation of suppliers

Facing the new situation of market competition, Hanhua Glass adheres to the business policy of "playing advantages, embodying characteristics, pursuing excellence, and leading the trend" and the development strategy of "creating a world famous brand", and makes every effort to promote capital diversification, market internationalization and management modernization. Improve the marketing network and scientific and technological innovation system, and strive to become a domestic first-class and world-renowned glass production enterprise! Hanhua Glass Products Co., Ltd. sincerely hopes to build a bridge of friendship with the vast number of merchants and jointly add luster to our lives!